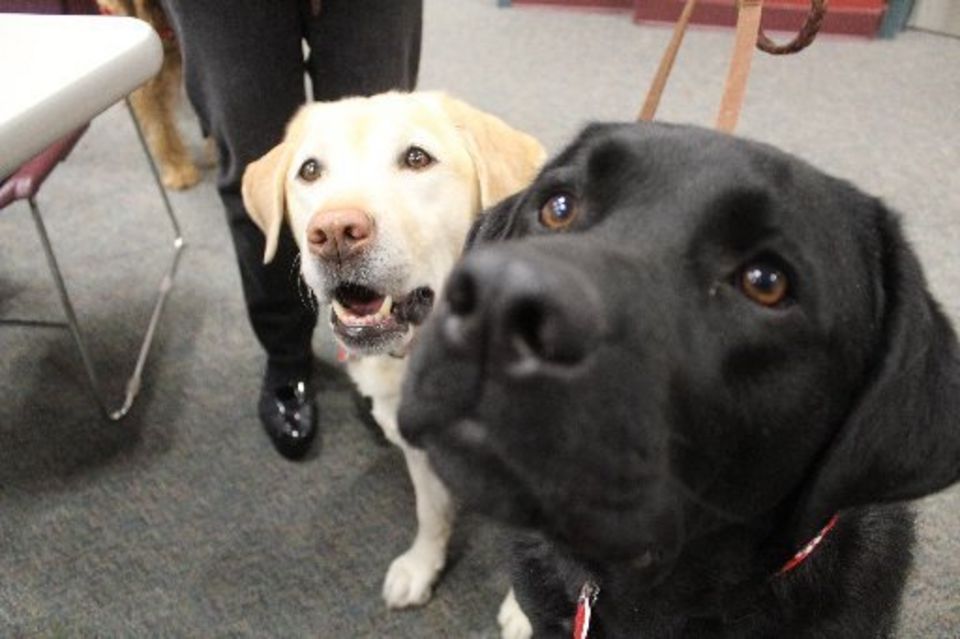 From Kathleen O’Brien at NJ.com

A New Jersey dog that was treated for “dog flu” by a veterinarian in New York State is the state’s first known case of canine influenza.

The case was originally logged as occurring in New York until officials belatedly discovered the dog actually lives in New Jersey. The initial misunderstanding of the dog’s residence explains why New Jersey officials say they have no report of any cases here.

The case was tracked by Cornell University’s College of Veterinary Medicine, which received a report from a private lab, said Edward Dubovi, professor of virology at its Animal Health Diagnostic Center. He said he did not know where the dog lives in New Jersey.The virus has sickened more than 1,100 dogs in the Midwest, probably spread when pet owners boarded their dogs while on spring vacations, according to the Associated Press.In response, the N.J. Departments of Health and Agriculture last month issued a warning to pet owners about the highly contagious flu virus.While fatalities from canine flu occur in less than 10 percent of cases, even a mild version of the illness can be unpleasant for pets and expensive for their owners.
“In its current form, it does not infect people, period,” Dubovi said.

According to the New Jersey warning, the disease has two forms. The mild form is characterized by a moist cough that persists up to 30 days along with fever, reduced appetite, and sneezing. The severe form is characterized by a high fever and pneumonia. A canine influenza vaccine is available and people who board their dogs (including daycare), visit dog parks, or whose dogs are exposed to other dogs should discuss vaccination with their veterinarians. It is recommended that people operating boarding or day care facilities for dogs require all dogs to be currently vaccinated no less the 4 weeks prior to entry into the facility. Separate flu strain viruses can mingle to produce a new strain in a matter of hours, Dubovi said. If a sick cat infected with one form of the flu virus ate a dead bird infected with an avian form of flu, a new variation could be quickly produced, he said.That extends to “animal companions” as well. If a pet were sick in a household where people already had their own cases of the flu, any mingling of viruses could produce something “really nasty for either species,” he said.It’s nearly impossible to say how many cases of canine influenza there are nationwide because different states have different laws about what needs to be reported to health authorities. In general, government agencies pay far more attention to diseases affecting agricultural animals than pets, Dubovi said.In New Jersey, veterinarians, animal control officers and animal facility operators are required to report all suspected or confirmed outbreaks of CIV to the local health department where the animal or facility is located.